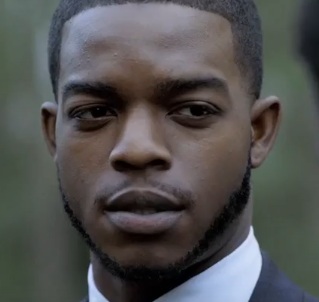 Fox has released the second official trailer, titled “Humanity Is At Stake”, for its upcoming drama series Shots Fired, exploring the criminal justice system, scheduled to premiere on March 22.

The new ten-part series event, directed by Gina Prince-Bythewood, who served also as a co-writer alongside Reggie Rock Bythewood, follows investigator Ashe Akino and the young Special Prosecutor Prestor Terry, both African-American, as they lead the Department of Justice’s inquiry into racially charged shootings in a small town North Carolina. Throughout their investigation, marked by media attention, public debate and social unrest, the duo learns that everybody has a story and that the truth is not black and white.

The song used in the trailer is “Human” by the British singer-songwriter Rag’n’Bone Man.