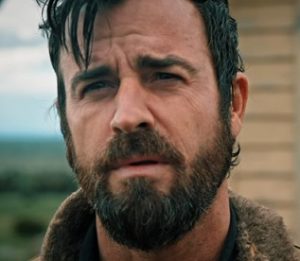 HBO has released a first look trailer for the third and last season of The Leftovers. The new eight episodes of the acclaimed Damon Lindelof drama series will premiere on Sunday, April 16.

The trailer features images from the farewell season, which was shot on location in Texas and Australia, and will see Justin Theroux, Carrie Coon, Amy Brenneman, Liv Tyler, Christopher Eccleston, Margaret Qualley, Janel Moloney and Chris Zylka reprising their roles.

The Leftovers, created by Damon Lindelof and Tom Perrotta, focuses on the Garvey family and their acquaintances as they try to go on with their lives in a world torn by the “Sudden Departure”, a global event marked by the simultaneous disappearance of 140 million people (which means 2% of the world’s population) and followed by the emergence of a number of cults, most notably the Guilty Remnant.

The track used in the trailer is “Don’t Worry Baby” by the American rock band The Beach Boys.