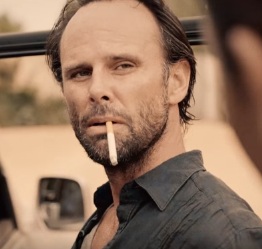 Six is an upcoming eight-part action drama series inspired by the SEAL team Six missions, about how the team’s attempt to eliminate a Taliban leader in Afghanistan, in 2014, is affected by the discovery of an American citizen working with the terrorists.

Six is scheduled to premiere on the History Channel on January 18.