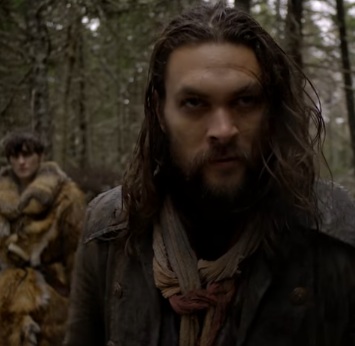 Jason Momoa is an outlaw campaigning to breach the fur trade in the upcoming historical drama television series Frontier, scheduled to be released on Netflix later this month.

The TV show co-created by Brad Peyton, Rob Blackie, and Peter Blackie is set in the 1700s and chronicles the North American fur trade, with Momoa as Declan Harp, a part-Irish, part-native American who is campaigning to breach the Hudson’s Bay Company’s monopoly on the fur trade in Canada.

The first season, including six episodes, premiered November 6, 2016 on Discovery Channel (Canada), and will be distributed internationally by Netflix, on January 20. At the end of October 2016, Frontier was renewed for a second season.