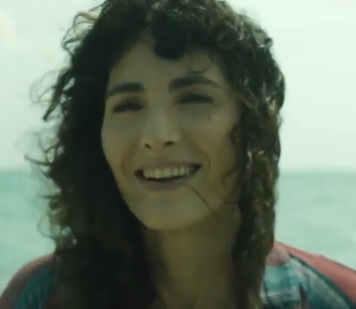 Inheritance is a drama film written and directed by Laura E. Davis and Jessica Kaye, about a woman who must face her past and fight for intimacy.

The film revolves around Mara (played by Jessica Kaye), a successful television actor with unacknowledged addictive behaviors, who returns with her brother and her new lover to her childhood home of Belize, after her father’s death. There, she must deal with her past while fighting for intimacy in the present.

Inheritance, starring also Mark Webber, Daniel Ahearn, and Louis C. Oberlander, will have its world premiere at the South by Southwest Festival.

The song used in the trailer is “Shart Cutting Wings (Song To A Poet)”, by Lucinda Williams, from her 1980 album “Happy Woman Blues”.