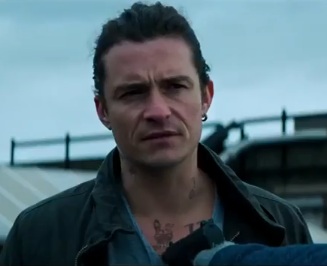 The trailer for the upcoming American thriller Unlocked has been released. Written by Peter O’Brien and directed by Michael Apted, the film follows a CIA interrogator, played by Noomi Rapace, who is thrusted at the center of a terrorist plot to launch a biological attack in London. While she tries to save the city, she must save herself, as well, because unknown criminals are haunting her down. The film, starring also Orlando Bloom, Michael Douglas, John Malkovich and Toni Collette, is scheduled to be released on March 17 in the US and on May 5 in the UK.