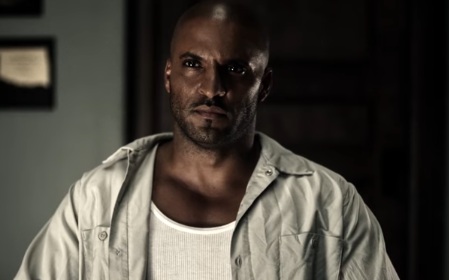 Amazon Prime has released the trailer for the upcoming series American Gods, coming this year on the streaming service.

The TV show, created by Bryan Fuller and Michael Green based on Neil Gaiman’s novel of the same name, centers around Shadow Moon, an ex-con who finds himself caught in the power struggle between the traditional gods of mythological roots and an upstart pantheon of gods whose behaviour reflects modern society’s love of money, technology, media, celebrity and drugs.

The first season, consisting of eight episodes, is set to premiere in the US, on Starz, on April 30, at 9pm. The release date in the UK, on Amazon Prime, has not been confirmed yet.

The song used in the trailer is the 2013 single “In The Pines” by Danny Farrant & Paul Rawson, which is a cover of “Where Did you Sleep Last Night” by Leadbelly.