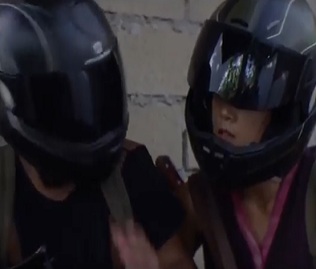 The official trailer for the upcoming sci-fi action thriller Beyond Skyline has been released, featuring, among others, a bloody fighting scene which ends with a man being stabbed in the neck.

Directed by Liam O’Donnell, the film, a sequel to the 2010 Skyline film, is set in a different undisclosed location during the worldwide alien invasion, and follows a detective trying to set his son free from an alien warship.

Beyond Skyline is currently in post production and the release date is unknown at this time.