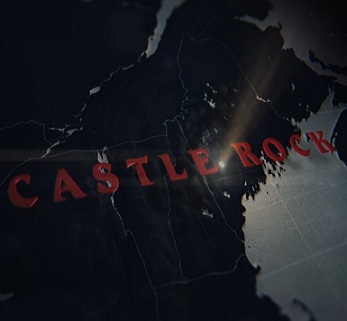 A teaser trailer has been released for the Stephen King’s Hulu series Castle Rock, produced by J.J. Abrams.

The promo for the upcoming TV show, named after the fictional town of Maine where many of the author’s stories have been set, drops the names of several characters and locations from the world of Stephen King’s most famous stories, such as Salem’s lot, Shawshank State Prison, Annie Wilkes (from Misery), Danny Torrance (from The Shining), and John Coffey & Mr. Jingles (from The Green Mile), giving no hint on the storyline, but only place for the assumption that these characters will be somehow tied all together.

For the moment, there isn’t a release date set for the series on the streaming service.