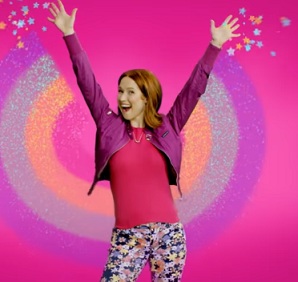 Netflix has released a teaser trailer for the third season of Unbreakable Kimmy Schmidt, scheduled to premiere on May 19.

The original comedy series created by Tina Fey and Robert Carlock follows Kimmy Schmidt, a 29-year-old woman who starts life over in New York City after escaping from a cult. With nothing but a backpack, sneakers and a few library books, she embarks on a new adventure with enthusiasm and determined to not let anything stand in her way. The the Big Apple, Kimmy befriends her landlady, Lillian Kaushtupper, shares an apartment with struggling actor Titus Andromedon and gets a job as a baby sitter.