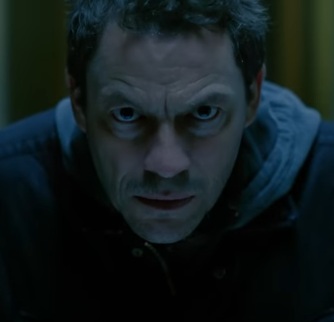 The Affair will return for season 4 on SHOWTIME.

The hit marital drama series created by Hagai Levi and Sarah Treem, revolves around two families whose lives change after an extramarital relationship.

Noah (Dominic West), a struggling novelist, living with his wife, Helen (Maura Tierney) and their four kids at his in-laws Hamptons estate, and Alison (Ruth Wilson), a young diner waitress and wife living in Montauk, begin an affair, which turns their existence upside down.

“I think people see what they want to see”, says Alison in the teaser for the upcoming season, featuring Alison and Noah on a boat and then in a small pool, raising their wine glasses and clinking, and Alison’s husband telling her “You can’t help yourself. You’re chaos”.