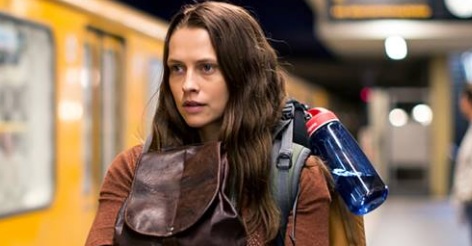 Based on Melanie Joosten’s novel of the same name and directed by Cate Shortland, the film revolves around Clare, a young Australian photojournalist travelling alone who has a one night stand with an attractive man in Berlin and soon finds herself locked in his apartment.

The passion turns into possession, with the guy refusing to let her leave, despite her will. The trailer, revealing that the film tackles also with control, trust, and deception, features how the apparent love story begins between the two and how it takes a dramatic turn, with violent scenes and her concluding “You are abnormal”, but it doesn’t reveal too much, leaving viewers curious and making the wait until the release harder. The song used in the trailer, performed by an outstanding female voice, comes to add even more drama.

The film had its world premiere at the Sundance Film Festival on January 20, and is scheduled to be released in Australia on April 20, in the US on May 5 and in the UK on June 5.