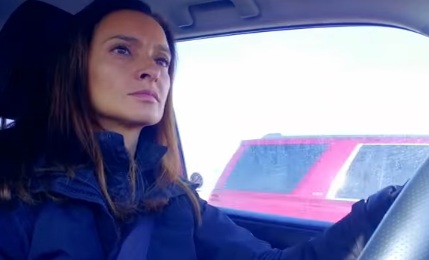 Channel 4 has released the trailer for Unreported World, returning with a new series on Friday, March 17, at 7:30pm.

The critically acclaimed series presents the lives of people in some of the fastest-changing areas of the world and incredible stories, such as the Vietnam’s toxic legacy, consisting in life-threatening birth defects of Vietnam children, the horrifying investigation into “Muti Murder” in South Africa where people are being killed for body parts, the unseen human catastrophe unfolding in Yemen as thousands of desperate refugees flee the chaos and carnage in the Horn of Africa, the international demand for cocaine in Mexico, which is causing brutal wars between the gangs fighting for control of trafficking routes, the child marriage and pregnancy in Nigeria, where nearly half of all girls in the country’s northern states are wed by the age of 15 to much older men.

Taking you beyond the headlines into the heart of the story – this is the message conveyed in the trailer released by the TV channel, revealing that one of the topics investigated in the new series is the animal trafficking.