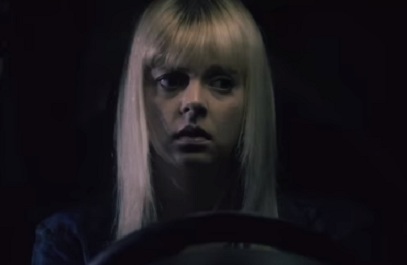 The trailer for the horror thriller Dark Signal, due out his summer, has been released.

Directed by Edward Evers-Swindell, the film follows a woman stranded in the heart of the Welsh countryside, at an isolated farm, and the staff of a local radio station, as they team up to solve a girl’s murder after her spirit returns with a message on the radio frequency.

Dark Signal is slated for a limited release on June 2.