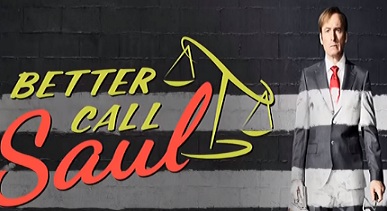 Better Call Saul returns to AMC on April 10, with its third season.

The hit crime drama series created by Vince Gilligan and Peter Gould, which is a spin-off prequel of Vince Gilligan’s Breaking Bad, revolves around small-time lawyer and former scam artist James Morgan “Jimmy” McGill (played by Bob Odenkirk), who becomes involved with the criminal world, six years before his his appearance on Breaking Bad as Saul Goodman.

The trailer for the upcoming 10-episode season starts with Bob Odenkirk saying that “it’s never bad to be early.

Except the death and taxes. And.. some other things.” and leaves viewers asking themselves, along with the characters, “What’s our next move?”, “Do you think I’ll ever forget what happened here today?”. There are also some threats going on, such as “You will pay”, and an image of McGill in prison.

The third season will premiere at 10/9c.