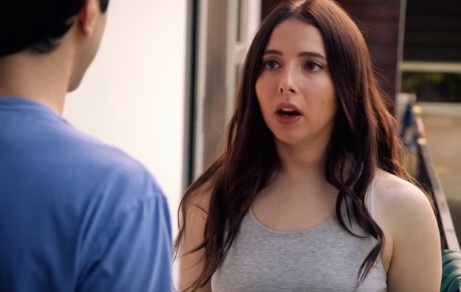 “They’re not a couple, but they are a thing” – this is the message conveyed in the trailer for the upcoming comedy
series Alone Together, recently released by Freeform.

The new TV show, written by Esther Povitsky, Benji Aflalo and Eben Russell, revolves around Esther and Benji, platonic best friends living in LA, who, having no one else to hang out with, are (almost) always together. Of course, many think of them as a couple, but they keep telling/reminding them that they’re not. “People think we’re dating cause we sit on the same side of the booth at restaurants”, explains Benji in one of the scenes revealed in the trailer, and Esther, who states that she would rather have people spit in her mouth than have sex with Benji, with “no offence” for him, adds that it’s easier to share food this way.

The song used in the trailer is “Wasted” by American rock guitarist, composer and music producer Blues Saraceno.