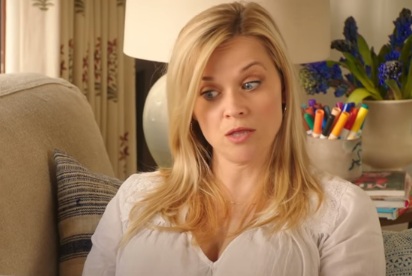 Reese Witherspoon returns to the silver screen this fall in the romantic comedy drama Home Again, tackling with
love, friendship, family issues and starting over.

The film, marking the directorial debut of Hallie Meyers-Shyer, is slated to be released in September 8.

The trailer released today reveals that Alice starts a romance with one of the three young men, who are aspiring
filmmakers and are supposed to stay in her guest house temporarily. The problem is that also the other two love
“a lot of things about her, like her face and her personality” and, on the top of that, her ex-husband shows up at her door, when he finds out that “three strangers are living in her house”.

The song used in the trailer is the debut single “Just What I Needed” by American rock band The Cars, from their 1978 self-titled album.