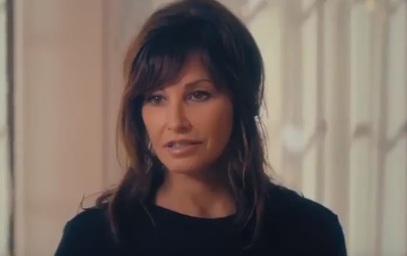 Oscar winner Nicolas Cage returns to the silver screen this summer in the drama film Inconceivable.

Written by Chloe King and directed by Jonathan Baker, the film revolves around couple Angela and Brian Morgan, parents of a little girl, who decide to invite Angela’s new friend, a mysterious young woman named Katie who has just moved into their town, to live in their guest-house and be the nanny of their daughter. Katie, who also has a little daughter, becomes attached to the Morgans’ daughter and tries to destroy their family from within.

The trailer reveals quite much of the film, starting with the encounter between Katie and Angela, Katie’s moving into the Morgans’ guest-house and continuing with her dangerous obsession, that pushes her to do almost “inconceivable” things.

The film is set to be released in theaters and on demand on June 30.