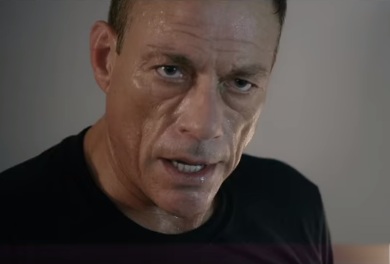 “When you don’t know who to trust, kill ’em all” – this is the message conveyed in the trailer for the upcoming thriller Kill ’em All, starring Jean-Claude Van Damme.

Directed by Peter Malota, the film follows Philip, a trained killer (Van Damme) who infiltatred into the security team of a foreign gang responsible for his father’s death, in his quest to seek revenge. When his cover is blown, he becomes the target of the respective gang, that hunt him down even at a local hospital, where he gets almost dead. When his nurse, the sole surviving witness to the shootout from the hospital, faces an FBI interrogation, a plot of international intrigue and revenge is uncovered.

The trailer features Van Damme in several fighting scenes and telling to the nurse taking care of him “You stay with me and you’re staying alive” when she asks what’s going on, at the hospital.

The film, from Sony Pictures Home Entertainment, is set to be released on Blu-ray, DVD and Digital this summer, on June 6.