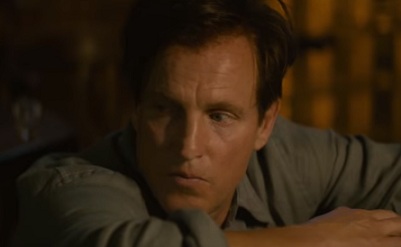 Jeannette Walls’ 2005 memoir book “The Glass Castle” has been adapted into a feature film that is set to be released this summer, on August 11.

Directed by Destin Daniel Cretton, the drama film chronicles the unconventional, poverty-stricken upbringing Jeannette and her siblings, Lori, Maureen, and Brian, had at the hands of their deeply dysfunctional parents, Rex Walls, an alcoholic, and Rose Mary, a painter and eccentric artist, who decide to move around Arizona and California every few months when he loses his job and their debts grow too numerous.

The songs used in the trailer are “Sleep on the Floor” by American folk rock The Lumineers, from their 2016 album “Cleopatra”, and “Black Water” by Canadian indie folk band Reuben and the Dark, from their 2014 album “Funeral Sky”.