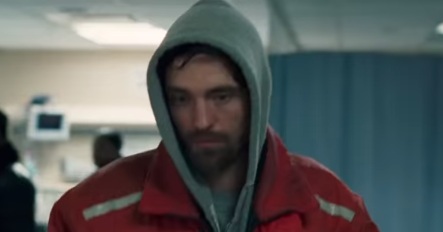 A new trailer for the upcoming crime thriller Good Time, starring Robert Pattinson, has been released.

Directed by Josh and Benny Safdie, the film, whose action takes place over the course of one night, is set in New York City and follows Pattinson’s character, a robber named Constantine Nikas, who becomes desperate for money in his attempt to take his younger brother out of prison. Convinced that the latter would get killed in the penitentiary he’s been placed after a botched robbery, Constantine embarks on a twisted odyssey through the city’s underworld and finds himself on a mad descent into violence and mayhem as he races against the clock to save his brother and himself.

The trailer features Pattinson always on the run, trying to get his brother out of jail by collecting money.

The film, including original music from OneOhTrix Point Never and Iggy Pop and starring also Benny Safdie, Barkhad Abdi, and Jennifer Jason Leigh, is set to be released in theaters this fall, on August 11th.