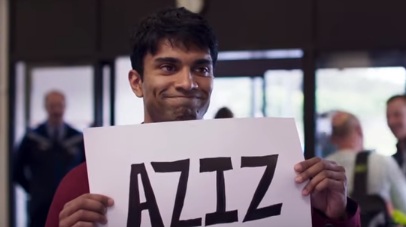 Co-written by McDermottroe and Viva screenwriter Mark O’Halloran, the film revolves around a young man of British-Indian Muslim heritage named Raghdan Aziz, who lives on the west coast of Ireland with his aunt and uncle. There, he has escaped his controlling father and discovered a new sense of community. Moreover, he has a relationship with a local, Maeve Logan. His life takes an unexpected turn on his 21st birthday, when his father shows up and gives him, as a gift, a run-down abbatoir. He must deal with cultural differences, generational conflicts, enraged fathers, and many more.