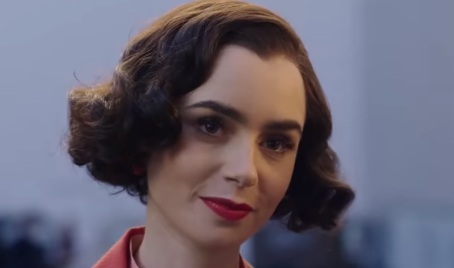 Amazon has released the official trailer for its upcoming original series The Last Tycoon, which digs into the early days of Hollywood.

The new drama series, an adaptation of the F. Scott Fitzgerald story The Last Tycoon, is set in the 1930s Hollywood and follows Monroe Stahr, a Golden Boy who is caught in a battle for power with his boss Pat Brady, when a young Irish waitress shows up and makes him believe that she might be the talent he needs to create a truly great film.

The pilot episode is already available and can be watched on Amazon Prime, but the subsequent nine episodes will be released on July 28.

“They created the Hollywood dream. But every dream has a price.” – is the message conveyed in the trailer