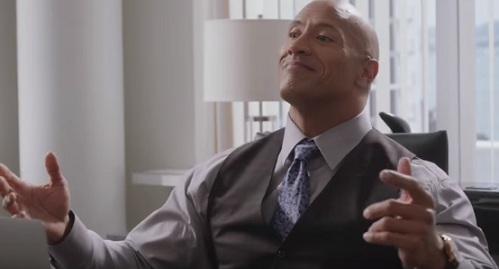 The TV channel has released a teaser, revealing that Spencer Strathmore (a retired football superstar who changes his career path by becoming a financial manager to pro athletes in Miami) starts working with NBA superstar Stephen Curry, who’s featured getting off a private jet accompanied by a young brunette, calling Strathmore on line one and asking him “What’s up, Spence?”. Strathmore is shown telling his team that the future of ASM depends on what kind of moves they make at home and in another scene announcing them that they can expand. He is warned that “this deal is far bigger” than him and is accused of having “blown up his entire client list chasing global domination”.

The song playing in the background is “BagBak” by rapper Vince Staples, released earlier this year, in February.