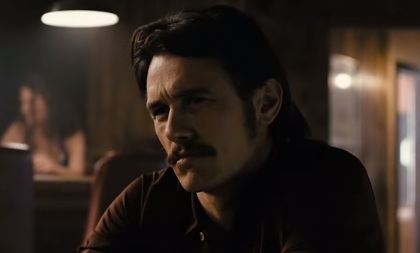 HBO has released the trailer for its upcoming original series The Deuce, starring James Franco and Maggie Gyllenhaal, set to be premiere on September 10.

The promo for the series features Curtis Mayfield’s song “Move On Up” from his 1970 debut album, “Curtis”.