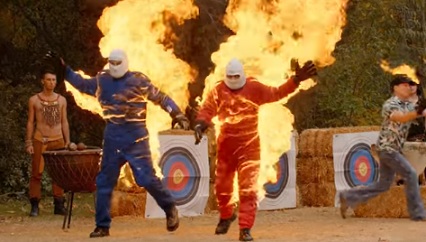 In this new series, the former counsellors of Camp Firewood meet up, in 1991, then years after the conclusion of the film, for a reunion that seems quite hard to forget, judging by scenes revealed in the trailer.

The song used in the trailer is “Jane” by Jefferson Starship.

The comedy series is set to launch August 4 on the streaming service.