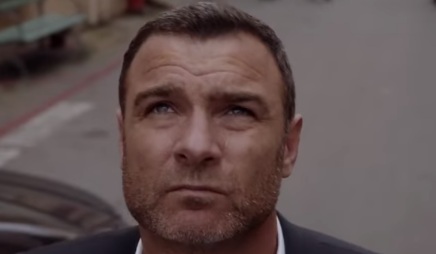 Ray Donovan returns for its “shocking” fifth season this summer, on Showtime.

The crime drama series revolving around Donovan, a professional “fixer” for the rich and famous in LA, able to
make anyone’s problems disappear, except those created by his own family, sees him, in the upcoming season, working for a media mogul (portrayed by Susan Sarandon) who sets him against her fixers because she’s afraid they know too much. The trailer also features Donovan trying to protect a young woman (played by Lili Simmons), whom he ends up in bed with, and continuing to struggle with letting his father, Mickey (played by Jon Voight), into his family’s life. And, also related to his family, his daughter, Bridget (played by Kerry Dorsey), is getting him in trouble as she calls the cops on him, his brother Terry (played by Eddie Marsan) seems to recover from a brain surgery
that might help him with his Parkinson’s.

“Find the thing you love the most and let it kill you” – tells him, in one of the scenes revealed in the trailer, Sarandon’s character to Donovan, who replies “I’ll take care of it”.

The new season is slated to premiere on Sunday, August 6, at 9PM ET/PT.