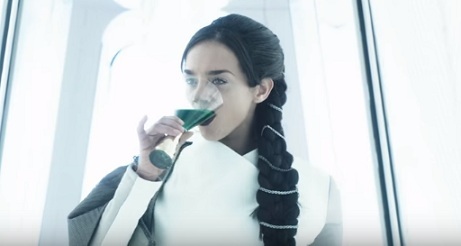 Syfy has released the official trailer for the third season of Killjoys, the Canadian sci-fi action series about a trio of bounty hunters that chase deadly warrants through space.

The show, from the producers of Orphan Black (Temple Street Productions) and the creator of Lost Girl (Michelle Lovretta), follows Dutch, John, and D’avin as they work for the Reclamation Apprehension Coalition (RAC) in a four planet system known as the Quad and try to keep themselves and their friends alive when their past comes back to haunt them.

The trailer for the upcoming season, consisting of ten episodes, and set to premiere on June 30, reveals that the Killjoys are wanted to help save the world and that Dutch seems to be in danger as a woman looking just like her is coming for her.