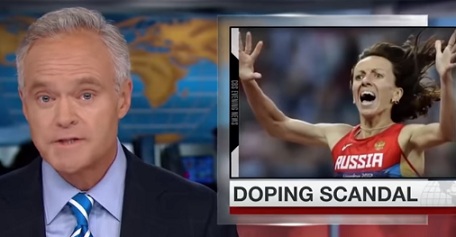 Netflix has released the trailer for the upcoming documentary Icarus, about performance-enhancing drugs in sports.

Created by filmmaker Bryan Fogel, the documentary follows Fogel’s investigation into the international world of sports doping, that reveals one of the biggest international sports scandal in living memory.

The trailer begins with Fogel asking Russian scientist Dr. Grigory Rodchenkov if he was the “mastermind that cheated the Olympics” and with the latter replying, as instructed (Yes/No), “Yes”. He also reveals that Putin was aware of the existence of a Russian doping system, that they are “top level cheaters”, and that this scandal has the potential of affecting the credibility of all sports.

Icarus will launch on the streaming service this summer, on August 4.