2017 Movies: Same Kind of Different as Me 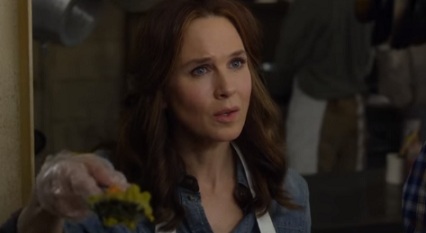 Renée Zellweger and Greg Kinnear portray Deborah Hall and Ron Hall in the upcoming drama film, Same Kind of Different as Me, based on the 2006 nonfiction best-seller of the same name by Ron Hall, Denver Moore and Lynn Vincent.

Directed by Michael Carney, the film, telling a “remarkable true story of friendship and unconditional love”, follows international art dealer Ron Hall as he befriends Denver Moore, a homeless man who grew-up working on a plantation as a modern-day slave, in order to save his struggling marriage to his wife, diagnosed with cancer.

The film, originally scheduled to be released on April 29, 2016, was pushed back several times and now it is set to be released this fall, on October 20.