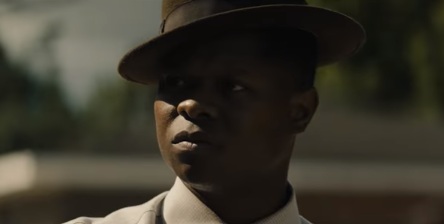 Adapted from Hillary Jordan’s novel of the same name, the film is set during the Jim Crow era after World War II, in Mississippi, and revolves around two families – one white (the McAllan family), one black (the Jackson family) – pitted against one another by a ruthless social hierarchy, and yet. The film tackles with friendship as two men, members of these families, forge an uneasy friendship after their return from the battle field, that challenges them all, and also with the unending struggle for and against the land.

The film had its premiere at this year’s Sundance Film Festival to critical acclaim, and is set to launch on the streaming service and in select theaters on November 17.