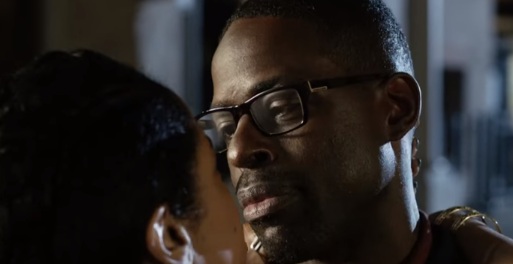 A new promo for the Emmy-winning show This Is Us has been released, informing that its second season airs on Tuesdays, at 9/8c on NBC.

The comedy drama series, from the writer and directors of “Crazy, Stupid, Love”, chronicles the Pearson family across the decades: from Jack (Milo Ventimiglia) and Rebecca (Mandy Moore) as young parents in the 1980s to their 37-year-old kids Kevin (Justin Hartley), Kate (Chrissy Metz) and Randall (Sterling K. Brown) searching for love and fulfillment in the present day.

“This Tuesday, one show electrifying the country like never before. Season 2 of This Is Us already has more viewers than ever on an emotional ride in the lifetime.” – the voiceover says in the 40-second promo, which features some of these reviews, like “I don’t think I was breathing.”, “Deserves every type of award.”, “Heart-wrenching”, “SO happy it’s back.”, “PERFECTION”, and more.

“Don’t miss the next chapter!” – the voiceover urges you at the end of the spot, mentioning that new episodes will be airing on Tuesdays, at 9/8c on NBC.

Tags: nbc seriesThis Is Us