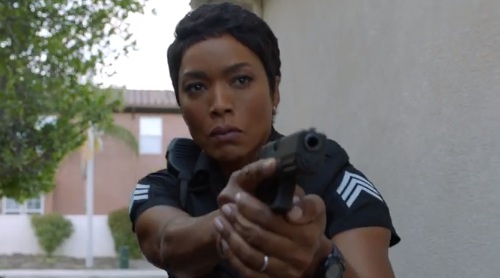 Fox has released a teaser trailer for its upcoming series 9-1-1, from the producers of American Horror Story and The People v. O.J. Simpson, that is set for a midseason premiere, in January, during the 2017–18 television season.

“It must be hard being a first responder. Would you ever consider a less stressful profession?” – Krause’s character is asked by a priest at the beginning of the trailer. “Never.” – comes his answer without hesitation.

“There’s two types of emergency. The first kind is the one we all have every day. Then, there’s a second kind of emergency. The kind that comes without warning.” – a voiceover says, while a mix of funny scenes, like a firefighting team’s intervention into a woman’s apartment who’s chocked by a snake, and dramatic ones, like the moment a woman threathing with suicide throws herself from the top of a building, are shown.