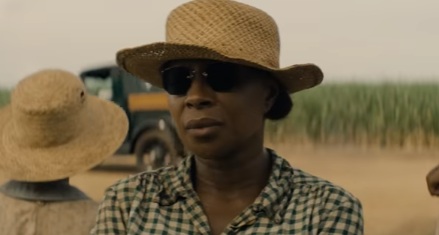 Mudbound is an upcoming drama Movie, scheduled to be released on November 17.

Adapted from Hillary Jordan’s novel of the same name, the film is set during the Jim Crow era after World War II, in Mississippi.

Trailer Song: Gold Brother – Back from the Fire