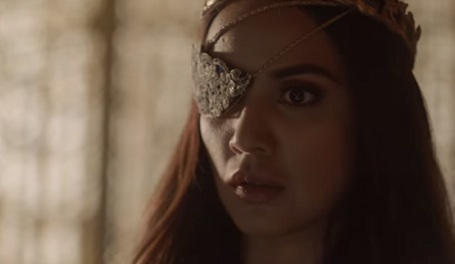 SyFy has launched the official trailer for the third season of “The Magicians”.

Based upon Lev Grossman’s novels, The Magicians centers around Quentin Coldwater, a brilliant grad student from Brakebills University for Magical Pedagogy, where he has been trained as a magician.

The third season of the fantasy TV series, consisting of 13 episodes, is scheduled to be released on January 10, 2018.

The song playing in the background is a cover of “This Magic Moment” by The Drifters.