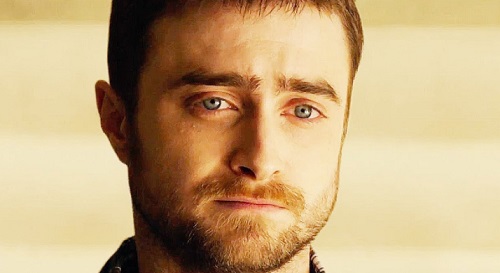 Daniel Radcliffe is a drug mule in the upcoming thriller Beast of Burden.

Written by Adam Hoelzel and directed by Jesper Ganslandt, the film follows Radcliffe’s character, drug-running pilot Sean Haggerty, as he embarks on a last mission to deliver some drugs in order to get the money he needs for his wife’s medical treatment and tries to bring down the cartel he’s working for by teaming with the DEA. When things don’t go as planned, he finds himself forced to make a difficult choice.

The trailer, featuring Radcliffe getting on his Cessna for one last job on the promise of medical treatment for his wife, reveals that he has one hour to pick a side and that everything is on the line. Action-packed scenes are also shown, revealing that he becomes the target of a hitman, while he’s in the cockpit, after receiving different instructions on how to deliver the drugs.

Beast of Burden is scheduled to be released in select theaters, on VOD and Digital HD February 23.