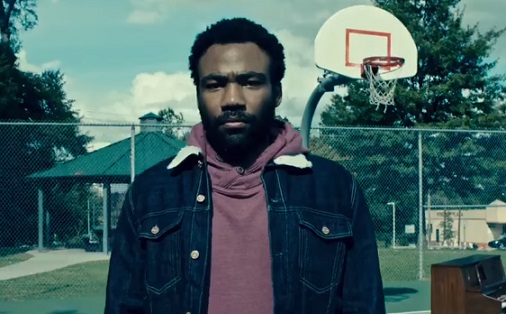 The semi-autobiographical dramedy follows two cousins, Earn Marks (Glover) and Paper Boi (Brian Tyree Henry), as they work their way through the Atlanta rap scene in an effort to improve their lives and the lives of their families.

While the first teaser, which debuted during the Golden Globes, showed Glover and Brian Tyree Henry “on the rise”, enjoying the high-life in night clubs, and sitting on a car, with an alligator near it, the new promo features only Glover being transported in a variety of places, from a basketball court to a field near a railroad, and different neighborhoods from the city of Atlanta, while in the background the song “Gap In The Clouds” by British artist George Van De Broek is heard.