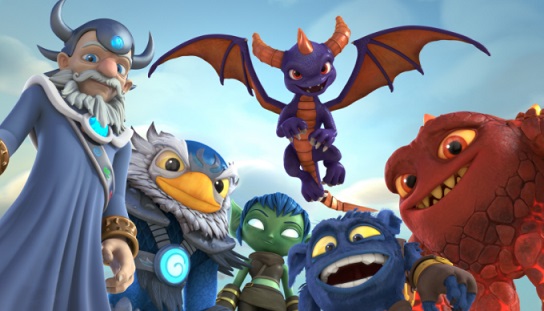 The show, created by Eris Rogers, follows a group of academy graduates, consisting of Spyro, Eruptor, Stealth Elf, Jet-Vac and Pop Fizz, as they travel the Skylands universe and fight against evil forces to protect it.