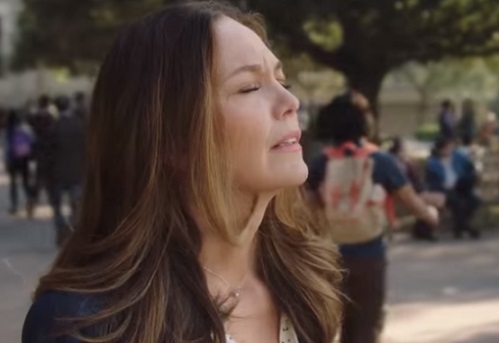 Prime Video has released a new official trailer for its upcoming show The Romanoffs, a contemporary anthology series from the creator of Mad Men, Matthew Winer, telling eight separate stories about people who believe themselves to be descendants of the Russian royal family that ruled Russia from 1613 until the Bolsheviks seized power in 1917.

Set around the globe and shot on location in three continents and seven countries, the series consists of eight standalone episodes and features eight characters living in contemporary times who think they are ofshoot of the Romanoffs.

The trailer, set to Tchaikovsky’s Piano Concerto 1, opens with Kerry Bishe’s character telling a man named Michael “there are so many people out there with your background. And, I guess they’re proud, but they’re really f—ed up.” “Boy, you’d think that royal blood dilutes over time, but the poison survives,” says Radha Mitchell’s character, who plays a woman named Victoria Hayward. “I think I finally understand why you are the way you are and it’s not your fault,” says another character.

The Romanoffs is set to launch on Amazon Prime Video on October 12.