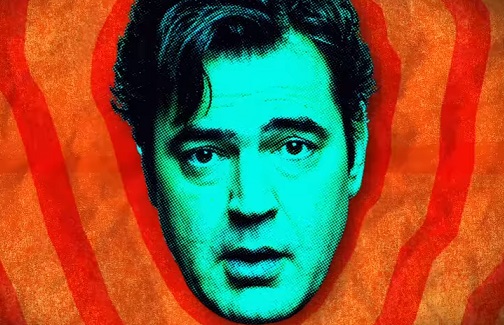 AT&T Network has released the extended trailer for the upcoming season of its hit comedy series Loudermilk, starring Ron Livingston.

Created and executive produced by Peter Farrelly and Bobby Mort, the show revolves around Sam Loudermilk (Livingston), a recovering alcoholic and substance abuse counselor with an extremely bad attitude about everything, who manages to piss off everyone in his life. According to the official synopsis, season 2 sees Loudermilk back in Seattle trying to piece his world back together. He must deal with his “Sober Friends” meeting, which is hijacked, with a messy new relationship, and a stumbling start back into writing, and – what scares him the most – decide what he wants from life.

The trailer opens with Loudermilk who had a “falling out with his best friend and sponsor, Ben (Will Sasso)” and “is back in Seattle trying to piece his world back together,” running his “Sober Friends” meeting out of a record store closet, which surprises the participants, who then send “a wave of excitement” at him when asked how they are doing. He’s also seen trying to hold to his “impeccable reputation” as a critic, reminding himself that he’s a published author and encouraging himself that he’s “somebody-ish,” inviting the husband of his ex-wife to come to his meetings, which are later on held at the Immaculate Heart Community Center.

The song used in the trailer is the 2018 single “Sober Up” by American indie pop band AJR, which features lead singer Rivers Cuomo of the rock band Weezer and is included on AJR’s second studio album, “The Click”.
Season 2 of Loudermilk, consisting of 10 half-hour episodes, premieres October 16 at 10 PM ET/PT.