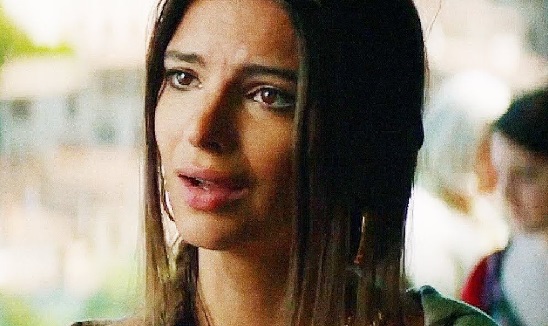 The first trailer for the upcoming romantic thriller Welcome Home, starring Aaron Paul and Emily Ratajkowski, has been released.

The film features the two as Bryan and Cassie, a couple who go on a vacation in the Italian countryside in the attempt to mend their relationship and are continually watched and creepily confronted by the owner of the villa they stay in. The cast also includes Riccardo Scamarcio as the villa owner.

The trailer features Paul and his on-screen girlfriend arriving at the Italian villa, which seems the perfect place for them to start a fresh chapter of their life together. Holding an engagement ring box, he seems to think about proposing, but flashbacks of her and another man making out keep coming in his mind. Judging by other scenes revealed in the trailer, the man who rented the place for Cassie and Bryan’s stay there seems to have some sort of sinister plan to mess with them. Him talking about why he loves hunting rabbits, knives, blood, and other intriguing facts are revealed in quick flashes, aimed at raising suspense.

The soundtrack is the 2015 song “I Can’t Stop Crying” by Will Grove-White, who’s a musician, composer and one of the internationally-renowned Ukulele Orchestra of Great Britain. The track is included on the “Golden Age Radio: Vintage” album, released in 2015.

Welcome Home comes to DIRECTV exclusively on October 18, then landing in theaters on November 16.