After We Fell Trailer Song – Undone by Taylor Ocano 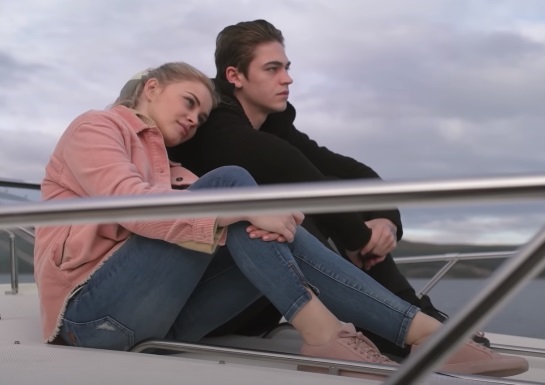 Just as Tessa makes the biggest decision of her life, everything changes. Revelations about her family, and then Hardin’s, throw everything they knew before in doubt and makes their hard-won future together more difficult to claim.

The song playing in the background is Undone by Taylor Ocano.

Catch you drifting down the hallway

You know they won’t believe it
You have too much to give to tame yourself now
Don’t hold it in, or push it all down We need it
Someday they will see it