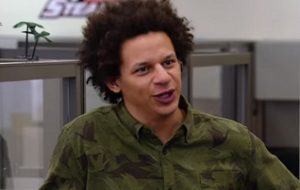 A thirty something year-old guy decides to break up with his three lifelong friends in order to grow up – this is the idea behind the American comedy Flock of Dudes, directed by Bob Castrone.
Loosely based upon the experiences of the script writers (Bob Castrone, Brian Levin and Jason Zumwalt), the film stars Chris D’Elia, Skylar Astin, Bryan Greenberg, Hannah Simone, Hillary Duff, Jamie Chung, Melissa Rauch, Brett Gelman, Eric Andre, Marc Maron, Timothy Simons and others.
The release in theaters is scheduled for October 6.