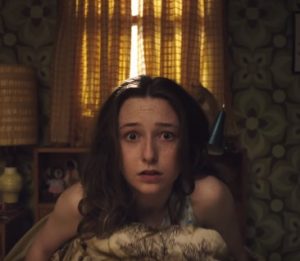 Girl Asleep is an Australian drama film that for first aired at the Adelaide Festival and is scheduled to be released in theaters on September 8.

They found him with his head inside a tin-pot crown
Told him his feet stank and took him downtown
Called him agitator, spy and thief
Shut him up in solitary third degree