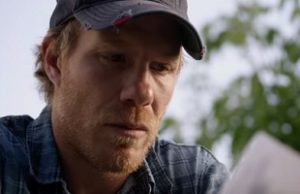 Reparation tells the story of a troubled veteran from a small town, struggling with a three-year hole in his memory. He finds clues to his lost memories in his daughter’s art, while confronted by a man from his past, pretending to be his best friend. His peaceful existence unravels after his entire family is caught in the storm.
Winner of 11 film festival awards, the film, directed by Kyle Ham, stars Marc Menchaca, Jon Huertas, Virginia Newcomb, Drew Powell, Brody Behr, Caroline Tudor and others.