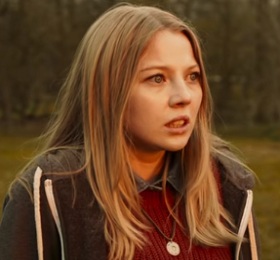 A tour of Holland’s world famous windmills turns out into a living nightmare for a group of tourists, who start to disappear from the disused shed beside a sinister windmill where they found shelter. Jennifer, an Australian girl on the run from her past, who is with them, discovers that they all have something in common. This is the plot of the upcoming drama horror The Windmill, scheduled to be released in Netherlands on September 24.
Directed by Nick Jongerius, the film stars Noah Taylor, Patrick Baladi, Charlotte Beaumont, Ben Batt, Fiona Hampton, Adam Thomas Wright and others.