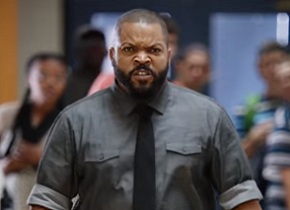 Two school teachers plan to solve their issues by having a fist fight – this is the plot of the upcoming American comedy Fist Fight, starring Ice Cube and Charlie Day in the leading roles.
The official trailer features the two colleagues preparing for the big fight, which becomes the very thing their school needed. The cast includes also Christina Hendricks, JoAnna Garcia Swisher, Dean Norris, Jillian Bell, Dennis Haysbert, Tracy Morgan and others. Fist Fight will hit US theaters on February 17, 2017 and UK theaters on March 3, 2017.
The track used in the trailer is Carmina Burana: “O Fortuna” by San Francisco Symphony.