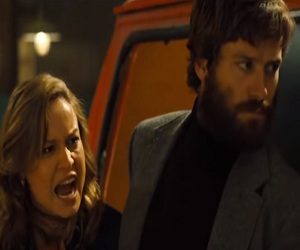 Free Fire is a British action thriller written and directed by Ben Wheatley, showing how a disagreement between two gangs of criminals who meet up in a warehouse turns into a fight for survival.
The film stars Brie Larson, Armie Hammer, Cillian Murphy, Sharlto Copley, Jack Reynor, Michael Smiley, Sam Riley and Noah Taylor and is scheduled to hit UK theaters on March 31, 2017.
The track used in the trailer is “Free For All” by Ted Nugent.