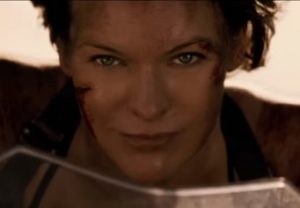 Resident Evil: The Final Chapter is an upcoming horror film scheduled to be released on January 27, 2017 in North America.