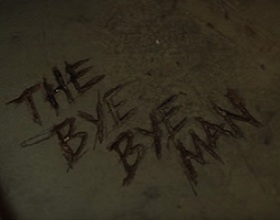 The Bye Bye Man is an upcoming supernatural horror movie following three college students hunted by an entity
called The Bye Bye Man, who discover that the latter is the root cause of the evil behind man’s most unspeakable acts.
Based on Robert Damon Schneck’s short story “The Bridge to Body Island”, the film is directed by Stacy Title and stars Douglas Smith, Lucien Laviscount, Doug Jones, Cressida Bonas, Carrie-Anne Moss and Faye Dunaway.
The release is scheduled for January 13, 2017.